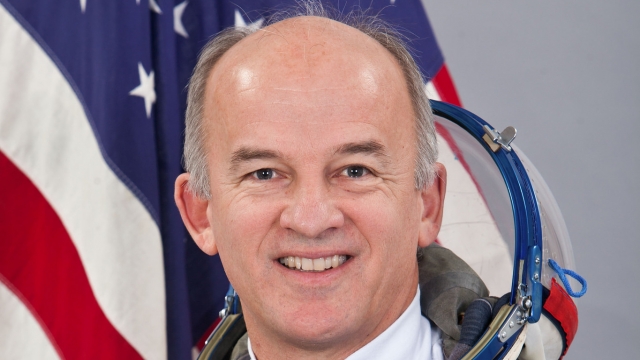 That's how much time veteran NASA astronaut Jeff Williams has spent in space throughout his career — longer than any other American astronaut in history.

The only other U.S. astronaut to come close is Scott Kelly, who logged a total of 520 days, 10 hours and 30 minutes in space.

"We've enjoyed a great stay up here over the last almost six months. We especially enjoyed our stay with the entire crew of Expedition 48," Williams said during a change of command ceremony.

Williams returned to Earth from his latest mission Tuesday night. He and two Russian cosmonauts spent 172 days on the International Space Station.

And they definitely accomplished a lot up there.

On top of conducting hundreds of experiments and technology demonstrations, Williams and his colleagues also helped with the arrival of several resupply ships, including SpaceX's Dragon capsule.

Williams said the day before his departure that he was going to miss it all, but he's eager to spend some time with his family. This was his fourth spaceflight mission with NASA.