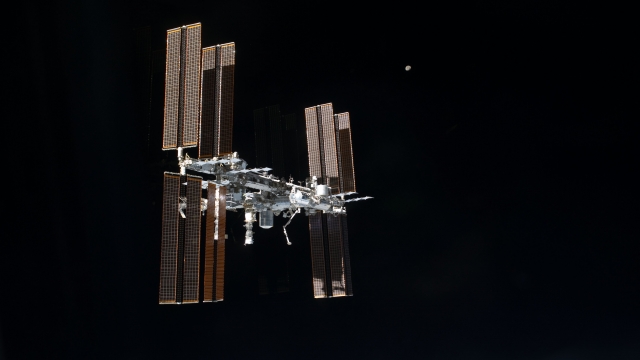 NASA's operation of the International Space Station is scheduled to end in 2024. Now, officials say instead of letting it fall out of orbit, they're looking to pass the outpost on to someone with the resources to keep it running.

"Ultimately, our desire is to hand the space station over to either a commercial entity or some other commercial capability so that research can continue in low-Earth orbit," NASA's Bill Hill said.

Companies like SpaceX and Boeing already run the commercial missions to resupply the station, and they'll start carrying crew in 2017. They seem well-positioned to take advantage, even if it's not clear yet what the private companies would do with their own orbiting lab.

In the meantime, other space firms are invested enough to want to improve the existing station. NanoRacks wants to add a private airlock to the ISS to launch its tiny satellites called cubesats.

That's the kind of science NASA wants to see. It's said it before: The ISS presents unique research opportunities that could help pave the way for more commercial activity in orbit around Earth.