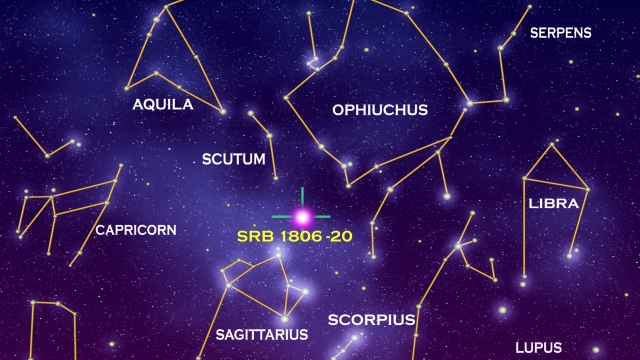 The zodiac has been around for thousands of years and has always contained 12 signs — until recently. NASA pointed out there's actually a 13th constellation within it.

Cue a bunch of people having a crisis on Twitter about their astrological signs possibly changing.

SEE MORE: With Evidence This Close, NASA Has To Warn It Hasn't Found Aliens

But NASA doesn't care whether you're a Leo or a Sagittarius. It just wants the zodiac to be factually accurate.

In a recent Tumblr post, NASA reported the ancient Babylonians originally started out with 13 constellations that the sun appeared to pass through.

But in order to make their zodiac fit within their 12-month calendar, one of the constellations had to be left out. So Ophiuchus got the ax.

NASA also pointed out that the Babylonian's zodiac doesn't exactly work as intended anymore, since the Earth's axis has shifted slightly in the last 3,000 years.

So astrology might not be that scientific, but NASA's not trying to change it. Just know that if you're a die-hard Scorpio, you could've just as easily been an Ophiuchus. Doesn't that roll off the tongue?