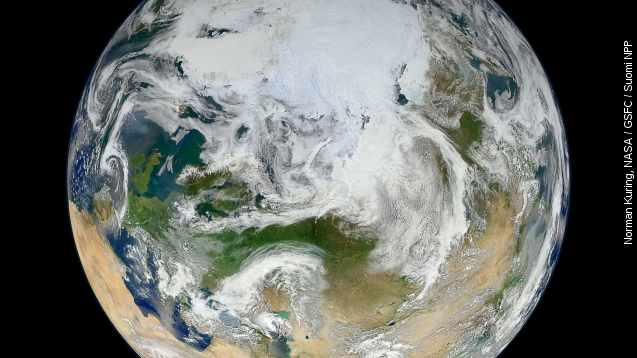 SMS
Mysterious Space Junk Dubbed 'WTF' Is Heading For Earth
By Ben Lawson
By Ben Lawson
October 27, 2015
Researchers have discovered some space junk hurtling toward Earth, and they aren't exactly sure what it is.
SHOW TRANSCRIPT

Researchers have discovered some space junk hurtling toward Earth, and they aren't exactly sure what it is. (Video via NASA)

The oh-so-appropriately titled WT1190F is expected to hit Earth Nov. 13. It's likely a piece of debris left by man from a previous space mission, maybe even one of the Apollo missions.

However, most of it will probably burn up in the atmosphere, and what does make it to Earth is expected to land in the ocean near Sri Lanka. So we may never know exactly what the mysterious debris is.

The situation is helping scientists track objects as they come toward Earth, which could potentially be more important if a larger projectile should fly into the planet and have a considerably larger impact. (Video via European Space Agency)

WT1190F shouldn't have much of an impact if it makes it through the atmosphere. So there's no reason to, you know, put a uniquely skilled team together or anything. (Video via Buena Vista Pictures / "Armageddon")

"The United States government is asking us to save the world," said Bruce Willis in "Armageddon."