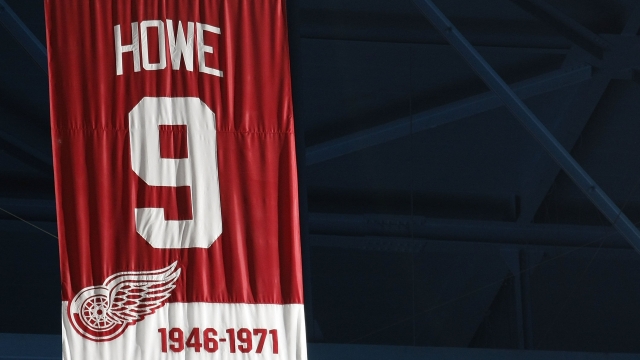 SMS
'Mr. Hockey' Gordie Howe Dead At 88
By Nathan Byrne
By Nathan Byrne
June 10, 2016
The Detroit Red Wings star is the only person to play in the NHL in five separate decades.
SHOW TRANSCRIPT

Hockey legend Gordie Howe has died at the age of 88.

Howe suffered strokes in 2014 and had a brief recovery following an experimental, stem-cell treatment in Mexico — though doctors were careful to not characterize it as a cure.

He's best known as the right wing for the Detroit Red Wings but was also lovingly referred to as "Mr. Hockey."

Howe started his NHL career at age 18 in 1946. He played in the league in five decades. No one else has done that.

Howe retired for the first time after 25 years in the NHL. He returned and then retired again at age 52.

At that point, Howe held the records for assists, games played, goals scored and points.