Move Over, Boys. Women Are Changing The Video Game Industry 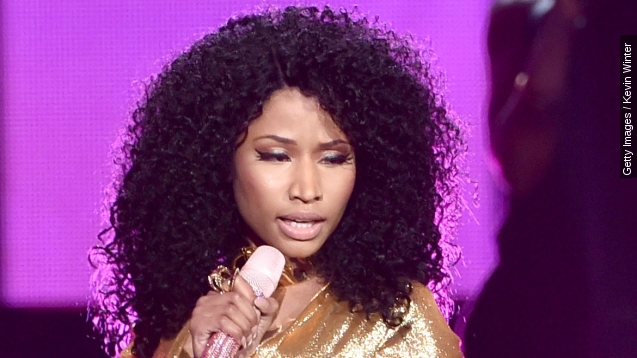 After Kim Kardashian made over $74 million with her video game, it's obvious why Nicki Minaj would team up with game developer Glu Mobile. (Video via What A Music / David Guetta)

But, what's more interesting is what these celebrity collaborations reveal about the state of the video game industry.

Kardashian and Minaj might seem a little out of touch with the stereotypical gamer, but for a big segment of the market, they're a perfect fit.

A study by the Entertainment Software Association found in August that women older than 18 make up more than 35 percent of the gamer population — about twice that of boys under 18.

And that rise is partially due to mobile games. Flurry, an analytics blog, says women spend 31 percent more than men on in-app purchases.

That and in-game advertising could be why in 2015 mobile game revenues are predicted to surpass games on consoles, at least in worldwide sales.

Mobile games do have some major drawbacks for their producers, though.

Some more stereotypical gamers aren't getting behind the mobile trend. A video game producer wrote in Forbes, "As informed consumers, they feel like it's a cheap shot."

Although console games, like "Halo," are more complex, mobile games are still expensive to make. Successful games, like "Monument Valley," cost over a million dollars to produce. And that game didn't even involve a celebrity payout. (Videos via Xbox and Ustwo Games)

So this Nicki Minaj game might be a big gamble but also might be necessary, given how much the video game industry, and its gamers, are changing. (Video via Republic Records / Nicki Minaj)