Motive Not Yet Known In Colorado Springs Shooting 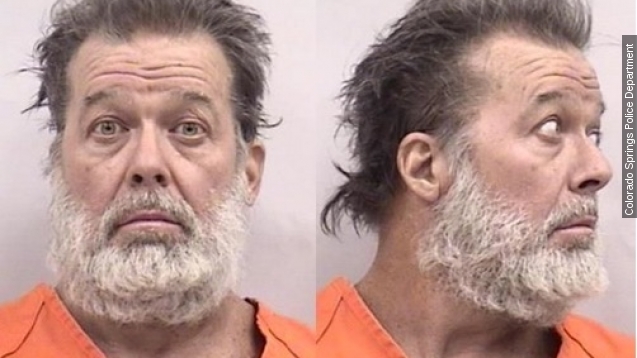 Police are still looking for a motive in the shooting that left three people dead and nine others injured at a Colorado Planned Parenthood.

Officials identified 44-year-old police officer Garrett Swasey as one of the people killed. Four other officers were injured in the shooting.

Now, some of the witnesses are describing what they saw during the shooting. (Video via KKTV)

"When I looked out the window from where I was standing at, I could see the gunman armed just shooting, with no remorse, at random," one witness told MSNBC.

Saturday morning, the White House released a statement from President Obama, who said, "We know that more Americans and their families had fear forced upon them. This is not normal. We can’t let it become normal."

While there has been some speculation the attack could've been motivated by beliefs on abortion, police have been careful to note that they don’t have any information on the suspect’s mentality or his ideology.

Lt. Catherine Buckley told reporters that Dear had brought several suspicious items to the scene with him but those have since been secured. Police haven't said whether those devices were explosives.