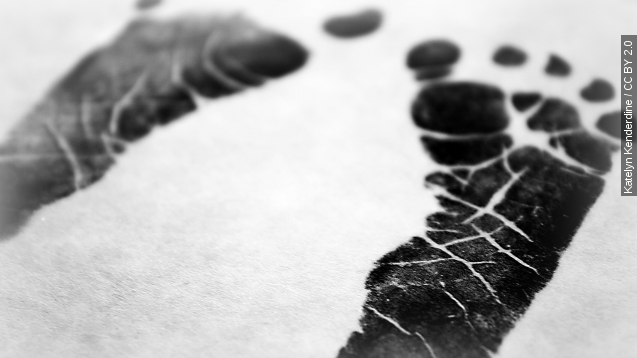 The mystery behind a story of a mother separated from her daughter shortly after her birth continues to baffle those who hear it.

In April, Zella Jackson Price met her daughter Melanie for the first time in 49 years. According to Price, a hospital nurse took her baby shortly after delivery. Hours later, the nurse told her the child had died.

But the child hadn't died. Instead, she was raised in another home. KSDK reports she reconnected with Price after her children searched for their birth grandparents online.

Since their reunion, over a hundred women have come forward with similar stories about the former Homer G. Phillips Hospital in St. Louis. Price's lawyer says the hospital was selling the babies in the parking lot for cash.

But U.S. District Attorney Richard Callahan looked into the allegations and said there wasn't enough evidence to support them.

The St. Louis Post-Dispatch also questioned the legitimacy of the women's claims, citing hospital records that state Price's daughter was born at a different hospital from the one in question.

But Price's attorney says there are still enough unanswered questions to continue advocating for his client. (Video via Al Jazeera)

Price's story is the subject of an ABC special set to air Friday night.

This video includes images from Katelyn Kenderdine / CC BY 2.0 and Paul Sableman / CC BY 2.0.