Mother Of 'Affluenza' Teen Ethan Couch Deported Back To The US 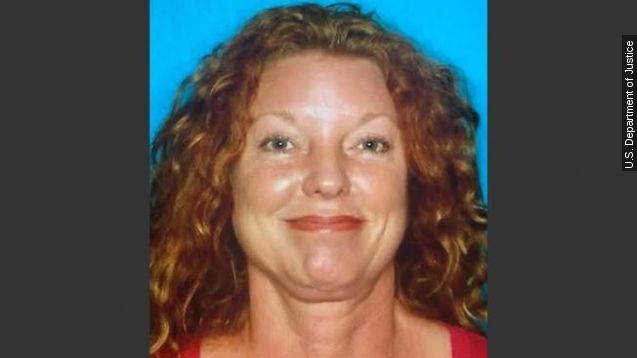 Tonya Couch, mother of the fugitive ‘affluenza’ teen Ethan Couch, has been deported back to the United States, according to Mexican immigration officials.

Tonya Couch will be charged with hindering the apprehension of a juvenile; a charge that can carry a two-to 10-year jail sentence. (Video via ABC)

She was deported from Guadalajara to Los Angeles because immigration officials didn’t get an injunction for her like they did for her son.

Mexican officials previously reported the Couches won a temporary stay against deportation after being apprehended Monday in the resort town of Puerto Vallarta. That would have delayed their extradition days or even weeks.

Couch and her son fled the U.S. after footage surfaced that appeared to show Ethan drinking, a violation of his probation.

The teen was on probation for drunkenly crashing his vehicle into a car parked on the side of the road in 2013, killing four.

He avoided jail time after a psychologist testified Couch had "affluenza," meaning he was too wealthy and coddled to know that what he did was wrong.

Ethan Couch is still awaiting deportation. If he’s determined to have violated his probation, Couch would only have to spend a maximum of 120 days in jail if tried in the juvenile system.