More Zero-Rating, This Time From Comcast 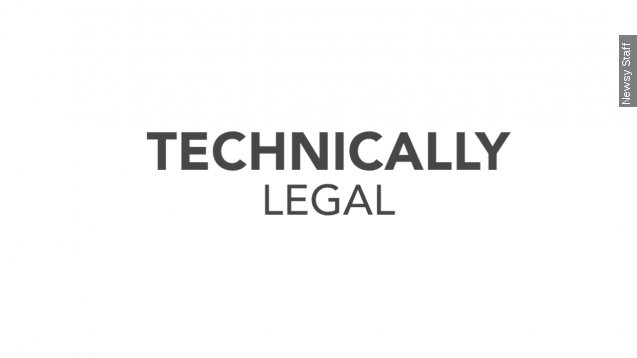 SMS
More Zero-Rating, This Time From Comcast
By Evan Thomas
By Evan Thomas
November 21, 2015
Subscribers have to pay for Comcast's offering, thanks to a loophole in language that defines what Comcast can and can't do.
SHOW TRANSCRIPT

Comcast is zero-rating, except we also have to pay for it.

Comcast won't count its Stream TV service against monthly broadband caps. Subscribers will pay $15 a month for the privilege. (Video via Comcast)

How is this legal? When Comcast merged with NBCUniversal it signed an agreement: It wouldn't prioritize any of its own traffic on capped connections.

But Stream TV is an IP cable service. While it runs over Comcast's ISP networks, it plays under cable regulations. (Video via Comcast)

So it's technically legal. Which is to say the FCC hasn't explicitly deemed it illegal. (Video via C-SPAN)

And the FCC hasn't commented yet, except to say it's watching "to make sure it understands the new offering." (Video via C-SPAN)