More Vinyl Records Are Spinning Their Way To Doorsteps 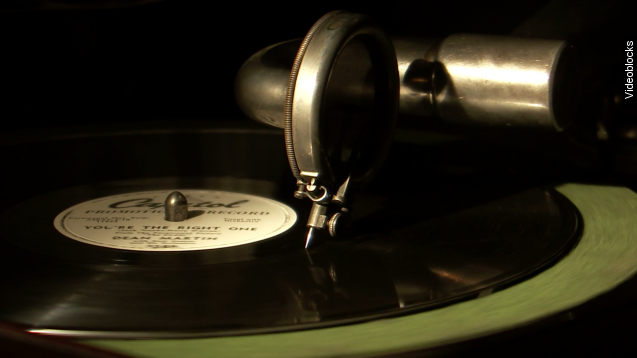 SMS
More Vinyl Records Are Spinning Their Way To Doorsteps
By Cody LaGrow
By Cody LaGrow
December 25, 2015
Vinyl record sales have skyrocketed in 2015, and the way we are buying them is changing, too.
SHOW TRANSCRIPT

In 2015, it seems we've blown the dust off of the idea that vinyl records are outdated. The spinning source of music has made quite the comeback.

"Sales are up more than 50 percent this year for vinyl records. Yes, the hottest way to listen to music in 1915 is also one of the hottest ways in 2015," Lester Holt said on NBC's "Nightly News."

Vinyl record sales reached $226 million for the first half of the year, more than Spotify's ad-supported free service, which earned almost $163 million. But paid services, like Spotify Premium, took the cake after earning about $478 million.

And how we buy records is changing, too. It's no longer cruising the aisles of old record stores. It's going to places like Urban Outfitters or ordering them to your door.

Columbia House is relaunching its mail-order subscription service, hoping the booming desire for black wax will get people to sign up. The company began in the '50s and was faded out by the digital music era but is making a comeback.

The company's owner John Lippman told The Wall Street Journal, "You can see a yearning and an interest to try a new format."

And before you think vinyl records are too cool for the pop music fans out there, Taylor Swift and Sam Smith had some of the best-selling vinyl records in 2015.