More Phone Scammers Are Calling Your Cell Because Landlines Are Dead 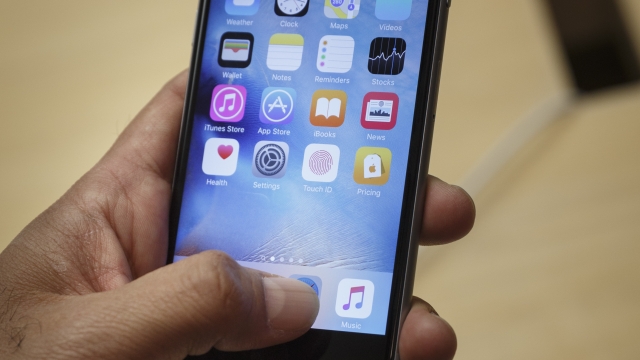 SMS
More Phone Scammers Are Calling Your Cell Because Landlines Are Dead
By Melissa Prax
By Melissa Prax
March 11, 2016
Scammers made off with about $7.4 billion in stolen money last year from the callers they duped, and mobile phones are becoming more frequent targets.
SHOW TRANSCRIPT

Scammers once targeted your landline, but now they're after your cellphone.

According to Internet security experts, these scammers will use a multitude of tactics to get a buck from you, including pretending they're your bank, the government or tech support from companies like Microsoft, Norton and McAfee.

KDVR reports one Colorado man wary of scammers recorded a caller who claimed to be with the IRS. He shared the recording to spread the word, and others have done the same.

Phone scammers target millions of Americans, and according to one survey, cashed out with about $7.4 billion in stolen funds last year.

"I've seen an increase," a Baltimore resident said. "Six months ago, I wasn't getting any."

Security experts suggest if an unfamiliar number pops up, let it go to voicemail. If it's important, the caller will leave a message.

This video includes clips from KDVR and WMAR.