More People Support Marijuana Legalization Than Ever Before 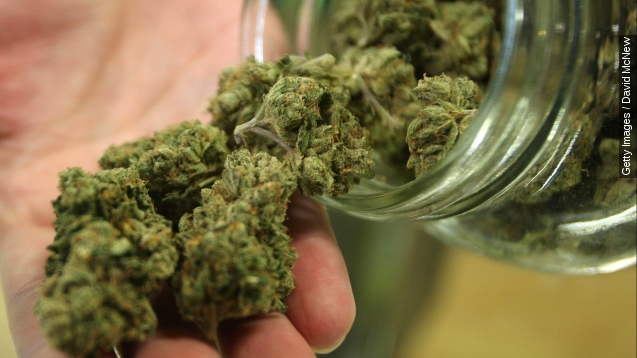 In 1996, California became the first state to allow medicinal marijuana.

Since then 22 states and D.C. followed.

Medical marijuana is used for cancer patients, people with PTSD and people with chronic pain.

On January 1, 2014, Colorado became the first state to sell recreational marijuana use. (Video via KOAA)

“Colorado has been allowing the sale of legal recreational marijuana. In a related story, in one week the population of Colorado has jumped to 315 million people,” Conan O’Brien joked in a monologue shortly after the legalization.

That year, the state made $53 million by taxing it.

And it’s not going anywhere.

In 2016, legalization of medical or recreational pot may crop up in 17 states.