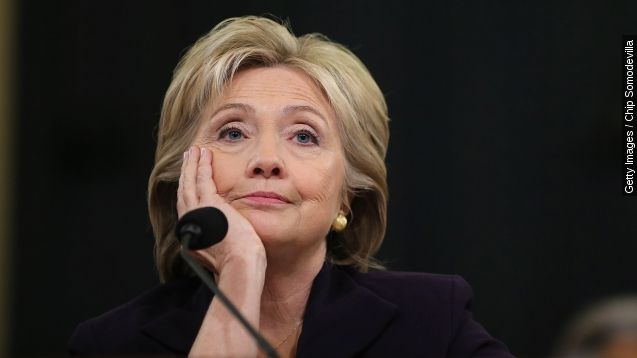 By Kate Grumke
January 1, 2016
The State Department says the emails were not classified at the time they were sent.
SHOW TRANSCRIPT

On New Year’s Eve, the State Department released more emails from Hillary Clinton’s private server. But many of those messages that weren’t originally marked classified are classified now.

Of the emails released on New Year’s Eve, 275 of them were retroactively upgraded to classified before being released.

In all, 1,274 emails from Clinton’s time at the State Department were upgraded to classified before being made public.