More Money Made In Streaming Than Physical Music, Says RIAA 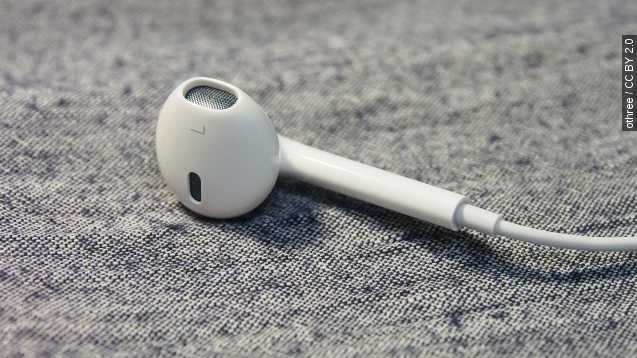 You're going to want to hear this, T-Swift. For the very first time, the streaming music market now outperforms physical music sales.

A new report from the Recording Industry Association of America says in the first half of 2015, music streaming services accounted for 32 percent of the recording industry's revenues. Physical music — that's CDs, vinyl, LPs, etc. — accounted for 24 percent.

It's a huge shift for an industry that's, once again, facing change.

The music industry had to adapt when digital downloads began to surpass physical sales — now streaming music is on track to outperform both of those categories. (Video via Apple)

And the recording industry is well aware of where things are headed. The RIAA's CEO Cary Sherman said, "The data continues to reflect the story of a business undergoing an enormous transition. ... Revenues from streaming music services continue to grow at a healthy double digit rate."

It's worth noting that overall, the music industry is pretty stable. Last year at this time, the RIAA reported industry revenues of $3.18 billion — this year it's reporting $3.17 billion.

We should also point out revenues from the first half of 2015 don't include Apple's recently launched Apple Music service. (Video via Apple)

As of last month, Apple reported 11 million users had signed up for the service. It'll be interesting to see how Apple's subscribers affect RIAA revenues.

This video includes images from Getty Images and othree / CC BY 2.0.