More iPhones Are At Stake In The Apple, FBI Case 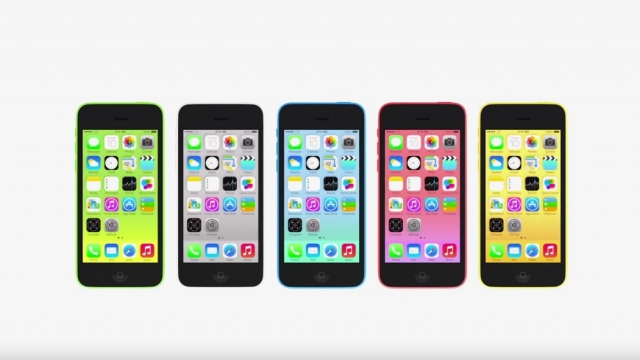 SMS
More iPhones Are At Stake In The Apple, FBI Case
By Evan Thomas
By Evan Thomas
February 23, 2016
The FBI wants into more phones, more tech leaders are speaking up, and public support still appears to be on the FBI's side.
SHOW TRANSCRIPT

It appears the fight over unlocking the San Bernardino iPhone isn't an isolated incident — just the highest-profile one.

The Wall Street Journal's anonymous sources say the Justice Department is pursuing "about a dozen" more iPhone encryption cases around the U.S.

The FBI is reportedly using a version of the All Writs Act from 1911 to compel Apple to unlock phones that might have evidence. None of the these other cases involve terror charges.

In the meantime, a new Pew Research Center poll shows 51 percent of respondents think Apple should unlock the San Bernardino iPhone for the FBI, compared to 38 percent who say no.

And the rest of the tech industry continues to chime in — with statements that are more gray than black or white.

Take Bill Gates, whose initial comments appeared to place him in the FBI's camp. He addressed the headlines — and clarified his position — to Bloomberg on Tuesday.

"I was disappointed because this doesn't state my view on this. I do believe that with the right safeguards, there are cases where the government, on our behalf — like stopping terrorism, which could get worse in the future — that that is valuable. ... I do believe there are sets of safeguards where the government shouldn't have to be completely blind," Gates said. (Video via Bloomberg)

And at Mobile World Congress, Facebook CEO Mark Zuckerberg had a similarly mixed stance: His company sympathizes with Apple, supports encryption and does not support backdoors. But he said, "If we have the opportunity to basically work with government folks to make sure there aren't going to be terrorist attacks, we'll do that."

The FBI, meanwhile, has motioned to compel Apple to comply with its original order to unlock the iPhone. A court date is set for March 22.

This video includes clips from Apple and Bloomberg and images from Getty Images and Evangeline La / CC BY 3.0.