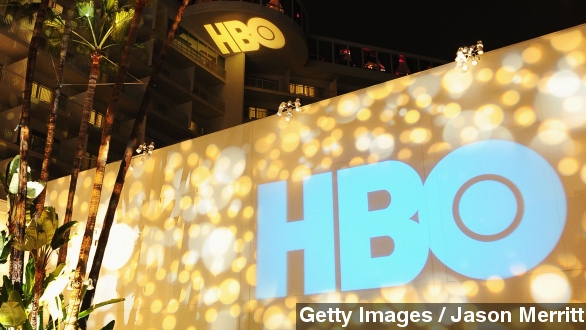 Some new details on HBO's streaming service courtesy of International Business Times: it's expected to cost $15 a month, will be called "HBO Now" and will launch in April alongside the season premiere of "Game of Thrones."

But despite that interest-piquing bit of information, it's one other morsel that seems to be making the headlines.

Apple and HBO are said to be discussing a partnership for the launch of "HBO Now" that would see the streaming service appear on Apple TV.

HBO's current streaming service, "HBO Go," is already available on Apple TV. But the only way to gain access to premium content on "Go" is by way of a cable or satellite TV subscription. "HBO Now," of course, won't require a separate subscription through DirecTV, Comcast or the like. (Video via DIRECTV)

Now, if any of you cord-cutters out there aren't using Apple TV, don't stress. The Business Times report says HBO wants its new service on a whole load of platforms — Amazon, Xbox and Roku to name a few. (Video via Roku)

There's also CBS All Access, Hulu and a rumored NBCU streaming service ... not to mention the 7.99-pound gorilla in the room: Netflix. (Videos via Hulu, Netflix)