More Americans Will Become Millionaires In 2017, But It's Not All Good 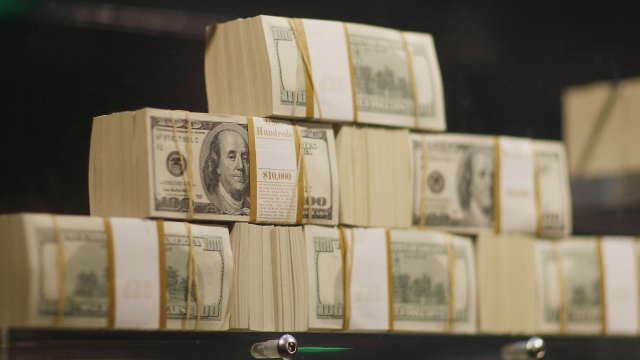 The number of millionaires in the U.S. appears to be growing. America will gain about 1,700 new millionaires each day between now and 2020.

That's according to Bloomberg, which cites data from Boston Consulting Group.

That shouldn't come as much of a surprise. In 2015, the U.S. added 300,000 new millionaires, according to CNBC, which cited a report from Spectrem Group.

SEE MORE: World Billionaire Rankings Remind Us How Filthy Rich These People Are

When you look at the U.S. and Canada combined, millionaire households hold 63 percent of the countries' private wealth, according to BCG's Global Wealth 2016 report.

But don't get all excited just yet. A million dollars doesn't go nearly as far now as it has in the past.

Plus, as Bloomberg points out, as incomes resulting in those "millionaire" households have risen, so have costs.

And let's not forget that with more millionaires comes a shrinking middle class.

As Pew Research Center reported a little less than a year ago, the middle class lost its title as America's economic majority. Instead, people in low-income and upper-income households combined slightly outnumbered middle-income households.

Pew found the lowest-income tier in 2015 was 4 percent higher than it was in 1971, while the number of Americans belonging to the nation's highest-income tier grew 5 percent (just more than double) from 1971 to 2015.

And if being a millionaire isn't enough, apparently this is a prime time to become a billionaire. Barron's "Penta" recently reported the number of billionaires in the U.S. grew by 100 between 2010 and 2015, for a total of 492.