That One Time The Moon Nearly Sparked Nuclear War 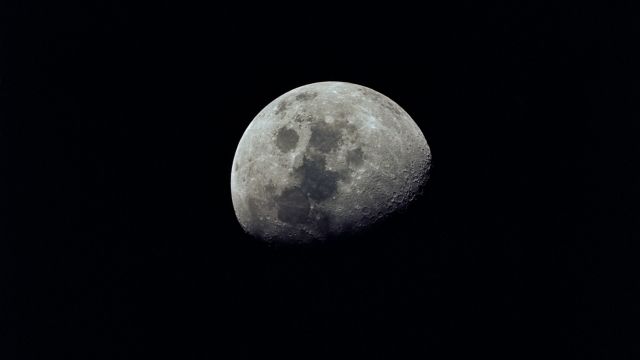 SMS
That One Time The Moon Nearly Sparked Nuclear War
By Evan Thomas
By Evan Thomas
November 4, 2016
America's sensitive early warning radar was once a little too sensitive.
SHOW TRANSCRIPT

We've had our share of nuclear close calls — scientific rockets mistaken for missiles, "unidentified aircraft" that turned out to be swans — but one of the earliest false alarms came from something that happens nearly every night: The moon came up.

On Oct. 5, 1960, an early warning radar base in Greenland started sending alerts. According to its computers, an attack was underway.

The North American Aerospace Defense Command had to confirm the alerts before contacting President Dwight Eisenhower and launching nuclear bombers. It followed procedure and called Greenland to have someone check the radar.

It turns out, the sensitive radar was getting echoes off the rising moon. Its designers hadn't thought about how the radar would interpret those signals.

The fix was easy enough: Engineers programmed the radar to change frequencies faster than its pings could get to and from the moon, and the false alarms disappeared.

The radar was eventually replaced with new systems that don't make the same mistake, but officials have always stuck to the same policy — in the event of a possible nuclear attack, double-check everything.