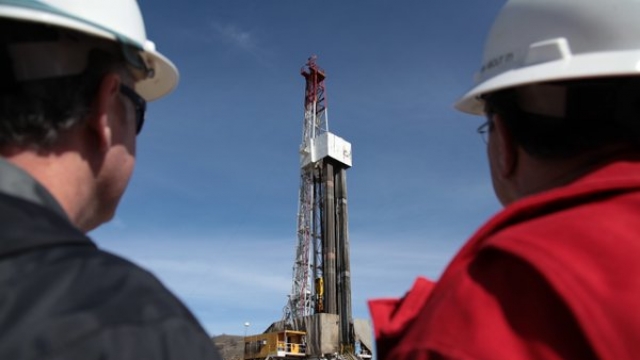 For the first time in months, the major gas leak in Southern California has stopped temporarily.

Methane gas started leaking from the Southern California Gas Co. well near Porter Ranch in October, forcing thousands of nearby residents to evacuate.

On Thursday afternoon, the gas company announced it was "pumping heavy fluids to temporarily control the flow of gas out of the leaking well."

Up next, SoCalGas needs to pump cement into the leaking well to permanently plug the greenhouse gas leak. Once that happens, neighbors who've been living in hotels or other short-term housing will be able to move back into their homes.

This major natural gas leak has prompted both criminal and civil investigations into Southern California Gas.