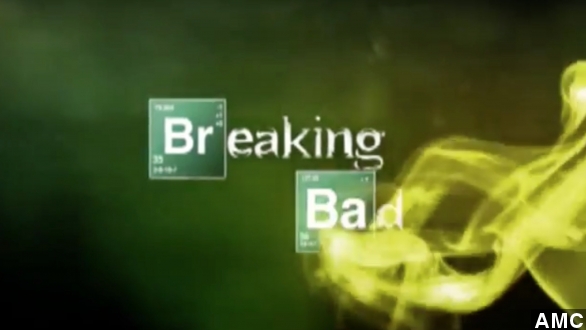 Award-winning show "Breaking Bad" was popular with critics, but one mom says it doesn't belong in a children's store.

The show centers on a high school chemistry teacher named Walter White, who, upon learning he has cancer, turns to making and selling meth to ensure his family will be financially secure once he's gone.

So a show for adults. That's definitely how mom Susan Schrivjer feels. She wants Toys R Us to pull toys modeled off the hit show.

SUSAN SCHRIVJER VIA WFTX: "It's about drugs. They're selling it in a children's toy store."

ANCHOR: "The Walter White toy dons a lab coat and comes with two beakers and a gas mask."

And the action figures come with drug paraphernalia, although the Toys R Us website doesn't come out and say that's what it is. It refers to one of Walter White's accessories as "blue crystals."

Crystals ... as in methamphetamine.

Toys R Us did release a statement saying the toys are meant for ages 15 and up, and they are located in the adult action figure areas.

Schrivjer has started a Change.org petition to get the toys removed from the shelves. In it, she asks the company to stop selling the collection both in stores and online.

Schrivjer is only targeting Toys R Us, but other stores sell the "Breaking Bad" toys as well.

Although it's unclear whether the figurines are offered in the toy sections at Wal-Mart and Barnes & Noble, we should point out those two stores don't specialize in toys only as Toys R Us does.