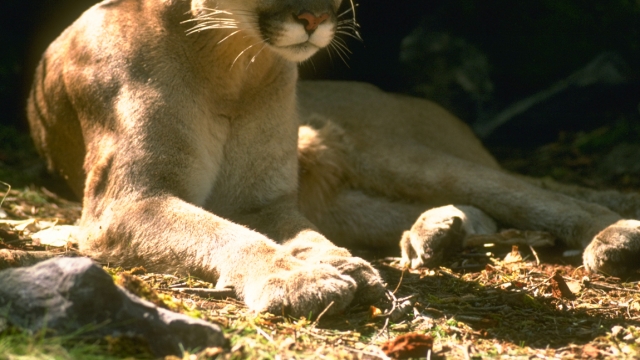 SMS
Mom Rescues 5-Year-Old From The Jaws Of A Mountain Lion
By Samantha Crook
By Samantha Crook
June 18, 2016
The mother told the Pitkin County Sheriff's Office she ran outside when she heard screaming.
SHOW TRANSCRIPT

A Colorado mom rescued her son from the jaws of a mountain lion near Aspen on Friday.

According to The Aspen Times, one sheriff's deputy called the mom a "hero" for rescuing the 5-year-old boy from the attack, which happened while he was playing outside with his older brother.

The mother told the Pitkin County Sheriff's Office she ran outside when she heard screaming and was able to get her son away from the mountain lion. A deputy later said the cat had the boy's head in its mouth.

The mother had minor injuries from the attack but was released from the hospital in good condition. The 5-year-old is currently receiving treatment for injuries to the head and neck and is reportedly in fair condition.

The U.S. Forest Service killed the mountain lion believed to be the one that attacked the boy.

This video includes an image from USGS Unmanned Aircraft Systems / CC BY 2.0.