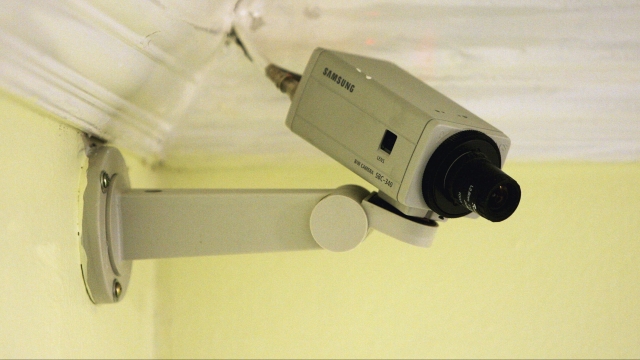 SMS
A Houston Mom Found Security Footage Of Her Daughters' Bedroom Online
By Briana Koeneman
By Briana Koeneman
August 11, 2016
This mom says the security camera she put in her twin daughters' bedroom was hacked and the footage was posted online for the world to see.
SHOW TRANSCRIPT

It's a situation almost every parent fears — a stranger watching your children inside your own home.

But that recently became a reality for one Houston mother.

According to KTRK, the mother, identified only as Jennifer, says someone hacked a security camera she put in her twin daughters' bedroom.

And even worse? That person had been streaming video of everything happening inside that room for the whole world to see.

Jennifer says she found out about the live stream thanks to a post in a Facebook group for new Houston mothers.

According to ABC, the post was written by Shelby Ivie, who lives more than 2,000 miles away in Keizer, Oregon.

She says she found the video on an app called Webcams Viewer and immediately started trying to track down the family it belonged to by posting on every Facebook group for Houston mothers that she could find.

Ivie told the outlet, "I was in tears, thinking of the violation [Jennifer] must feel."

Unfortunately, scary situations like these are more common than you'd think.

And the threat goes beyond just security camera footage. Hackers can also get access to baby monitors and speak to young children late at night.

As for this latest incident, a security company was able to track the hack and believes it originated from a video game one of Jennifer's daughters was playing. She says she's currently beefing up her security system and that the girls are no longer allowed online.