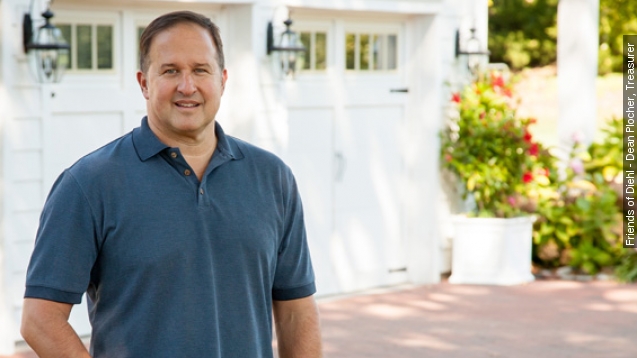 Missouri House Speaker John Diehl has resigned after a Kansas City newspaper revealed he had sent inappropriate texts to a former female intern who is a freshman in college.

"It was a stupid thing to do, and I'm sorry," Diehl said.

Diehl resigned Thursday afternoon after previously stating he would remain in office. The Republican legislator released a statement earlier, saying: "I apologize for the poor judgment I displayed that put me and those closest to me in this situation. I also regret that the woman has been dragged into this situation." (Video via Missouri House Of Representatives)

"The texts reveal a flirtatious banter that takes place over the course of several conversations," KSHB's Jessica McMaster reports.

The intern was a student at Missouri Southern State University in Joplin, Missouri, and was a part of the school's state capitol program. The Joplin Globe reported just last month the program’s interns were abruptly "reassigned" for unknown reasons.

This video includes an image from Missouri News Horizon / CC BY 2.0.