Mitsubishi Apology For POW Labor Likely Too Little, Too Late 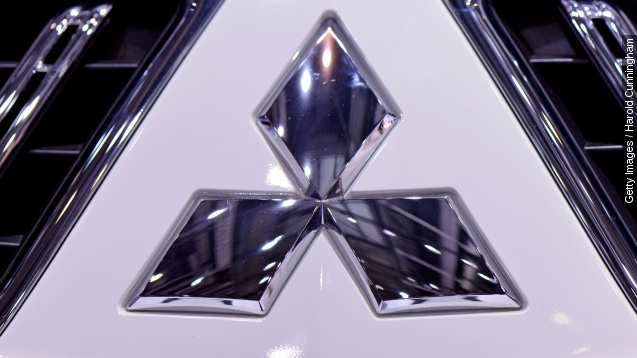 And, like several of those Axis companies, Mitsubishi used prisoners of war as forced labor.

So now, Mitsubishi, like some of those other companies, is apologizing.

In Los Angeles Sunday, the company is making (made) a formal apology to a former American prisoner of war, as well as the relatives of other prisoners of war. (Video via KTVI)

And it's something the Japanese government has done before — on two occasions in 2009 and 2010. But former POWs demanded more. (Video via NBC)

But some critics say Mitsubishi's apology isn't only late, it's not enough.

"An official from Mitsubishi Materials told Seoul-based Yonhap News Agency on Thursday that it will refrain from commenting on whether or not the company plans to apologize to the Korean victims of forced labor during the war," an Arirang anchor said.

A Mitsubishi spokesperson said the company will address that issue after Sunday's apology.

This video includes an image from Otis Historical Archives National Museum of Health and Medicine / CC BY 2.0.