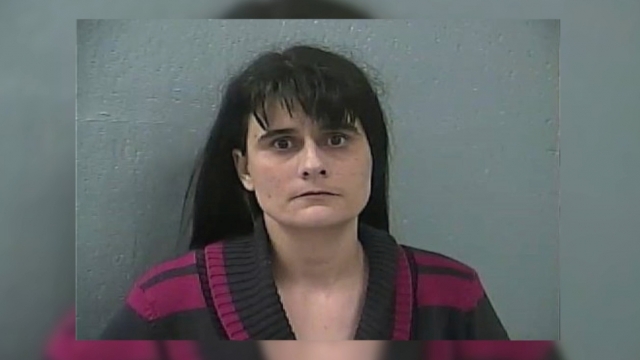 SMS
Missouri Woman Accused Of Supporting ISIS, Making Threats On Twitter
By Katherine Biek
By Katherine Biek
February 19, 2016
Safya Yassin was taken into custody after the FBI uncovered 97 Twitter accounts that she is accused of using to make pro-ISIS statements.
SHOW TRANSCRIPT

A Missouri woman has been charged with making violent threats on the Internet.

Court documents state the FBI was first aware of Yassin in January 2015. Someone who had friended her on Facebook complained Yassin had said this person "would go to hell if he/she did not divorce his/her non-Muslim spouse and get rid of his/her dogs and all of his/her non-Muslim friends."

Two FBI agents interviewed Yassin that June, showing her screenshots of social media posts she'd made relating to ISIS. Yassin reportedly said she was just reporting the news and didn't intend to visit Iraq or Syria.

The FBI continued observing Yassin's social media accounts — even when Twitter took them down over concerns they were promoting terrorist acts. But Yassin would just create new accounts.

According to the court documents, authorities had identified 97 Twitter accounts Yassin used to post statements in support of ISIS as of Jan. 27, 2016.

KOLR reports a detention hearing for Yassin is scheduled for Feb. 23.

This video includes clips from KY3-TV and an image from Greene County Jail.