Mississippi Man Found Hanging In Tree; Was It A Lynching? 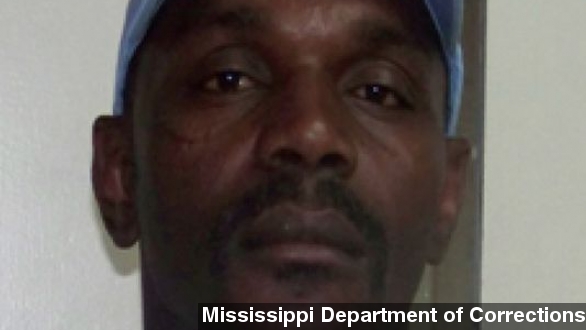 The discovery of a black man found hanged from a tree in Mississippi quickly made national headlines and brought back some unpleasant memories of American's violent, racially charged past.

"Otis Byrd's body was found Thursday morning ... after his family reported him missing. The Sheriff says it could take months to figure how Byrd died. He is urging people not to assume he was murdered or that race was a factor, " reports HLN.

Byrd's body was found in the woods near his home with a bed sheet around his neck. His hands were not bound but authorities say he didn't appear to have stepped off of anything, which might have been an indicator of suicide.

Black advocacy groups like Black Lives Matter and the NAACP have also gotten involved. The NAACP released a statement Thursday saying in part, "We are calling on federal authorities to immediately investigate the hanging death of Mr. Otis Byrd to determine whether or not his death is the result of a hate crime.”

As Voice of America points out — if Byrd's death is found to be a homicide it could be considered a lynching, "the practice of killing - usually by hanging - outside of the legal system. ... It was notably used to persecute black Americans in the late 19th and early 20th centuries."

As of now authorities are treading lightly, especially when it comes to the possibility of homicide. Authorities also noted Byrd had a violent past. Nine years ago Byrd was paroled after serving two decades in prison for the robbery and murder of a white woman.

ABC reports,"The sheriff was trying to calm concerns and urging a shocked community not to speculate.

The county sheriff said, "There's no proof that this was done in retaliation for anything that happened in 1980. ... So lets not make this into something that it's not."

Many residents suspect foul play, and say Byrd was trying to turn his life around and going to church every Sunday. (Video via Fox News)

MSNBC reports as of now FBI agents are going door-to-door talking to residents, "trying to find friends, trying to find what they knew. Authorities have also searched a storage locker that Byrd rented."

Results from Byrd's autopsy are expected within a week.