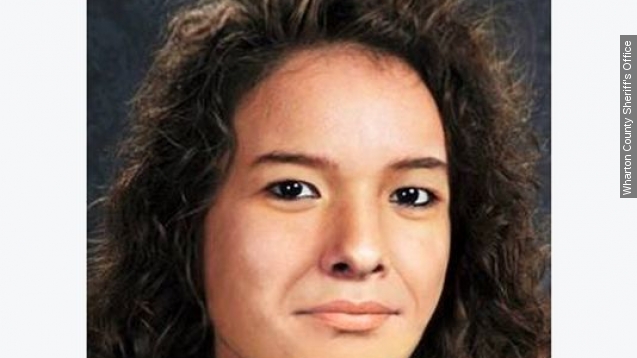 In a case that had long ago gone cold, investigators say they believe they've found the remains of a 15-year-old girl who disappeared 25 years ago.

Rosemary Diaz was reportedly working alone at a store the night she vanished in 1990. (Video via KTRK)

New information obtained recently led investigators to the area where her body was found. An officer with the Wharton County Sheriff's Office said, "She was found in a shallow grave in a remote, wooded area. That is what we expected all along. Exactly how did the abduction happen, there's no way to know."

There is one main suspect in the case who police say made partial confessions to family members in the years before he died. His name has not been released.