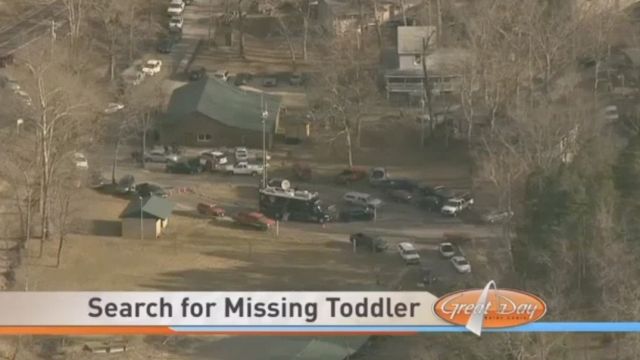 After hours of searching, Missouri officers have confirmed the death of 3-year-old Titus Tackett.

The parents reported the child missing shortly after midnight Wednesday morning. Officers and volunteers in the area searched for the boy. Police haven't said if Titus wandered off or was abducted. (Video via KMOV)

Wednesday afternoon officials confirmed they found the child dead in a van about a mile from his home in Iron County, Missouri.

The Iron County sheriff told the local paper the boy's parents allegedly left the house to run an errand and left him with a grandparent. They returned around 1:30 a.m. to find the front door open and the child missing.

Officials say they are running an autopsy on the boy to determine what happened.