Miss. Officials Might Have Found Debris From Missing Plane 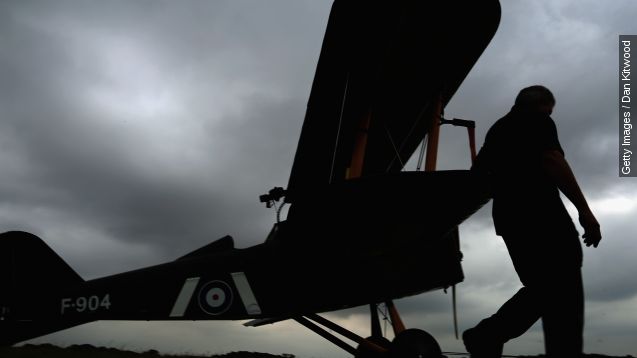 SMS
Miss. Officials Might Have Found Debris From Missing Plane
By Matt Moreno
By Matt Moreno
October 27, 2015
The single-engine plane was carrying three people on board when it lost contact Monday.
SHOW TRANSCRIPT

Authorities in Mississippi say debris believed to be from a missing plane is washing up on shore.

The Sun Herald reports debris, including the plane's tail number, reportedly appeared on the beach early Tuesday morning. Jackson County officials haven't confirmed it to be the plane that went missing Monday.

"It was reported missing about 7 o'clock last night. There's a timeframe there that people are trying to figure out exactly what happened," WLOX reports.

The plane lost radar contact shortly after leaving from Gulfport, Mississippi, headed toward South Carolina. The single-engine Cessna had three people on board and last made radio contact around 12:40 p.m. Monday. (Video via WALA)

There's no word yet on the status of the three people on board.