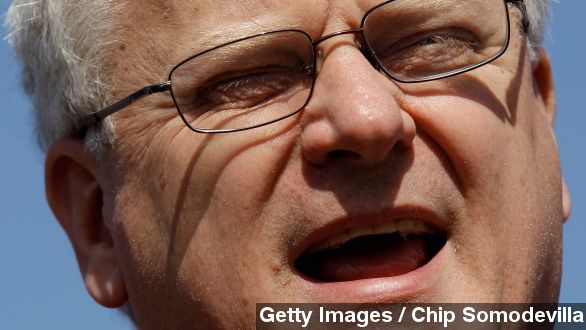 The 56-year-old Republican was under hospice care after having brain surgery in June.

Nunnelee made attempts to get back to work but missed out on being sworn in with the 114th Congress — the beginning of his third term.

The Washington Post reports Nunnelee hadn't recently been seen on Capitol Hill but that he did make a return to Congress after the midterm elections.

And an article in The Clarion-Ledger characterized the congressman as something of a Beltway outsider, saying, "A year into his first term, Nunnelee said he felt frustrated with the partisanship in Washington."

Nunnelee's family issued a statement saying he "has gone home to be with Jesus" and that "He was well loved and will be greatly missed."