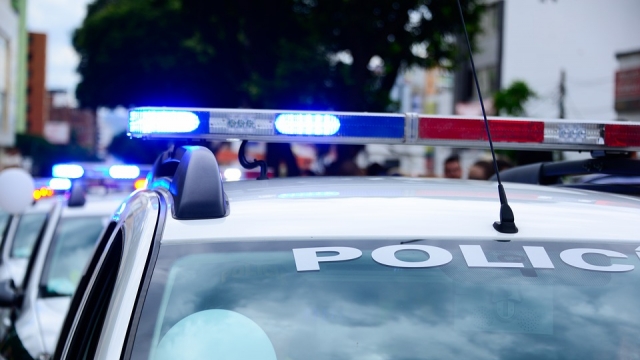 A Minneapolis man is charged with murder in the death of his 4-month-old daughter.

Police say Cory Morris was at home alone with his daughter Emersyn a week ago when he called 911 saying he had killed his daughter. She was rushed to the hospital but died from blunt force trauma.

"For reasons we cannot explain, he became irritated when his 4-month-old daughter was talking 'baby talk' and interrupting him. He put her on the changing table to try to get her to stop making noise. When she didn't, [he] struck [her], according to his own account, perhaps 15 times," said Hennepin County Attorney Mike Freeman.

Court documents show the suspect took care of the girl three to four times per week while his girlfriend worked. His girlfriend told police that he went from happy to mad easily.

"We would have never left him alone with her if we thought that he would harm her, and he wouldn't want to. He loved her. He loved her," said the suspect's mother, Ginny Morris.

Prosecutors say some family members have suggested Morris suffers from mental health issues, and Morris himself told police he was schizophrenic and heard voices. Investigators say Morris will receive a full psychological evaluation.

Family members told the Minneapolis Star Tribune that they had been trying to get Morris to seek psychological help for some time. But they also noted that he never showed any violent tendencies.