Millions Of US Kids Aren't Seeing A Doctor Regularly 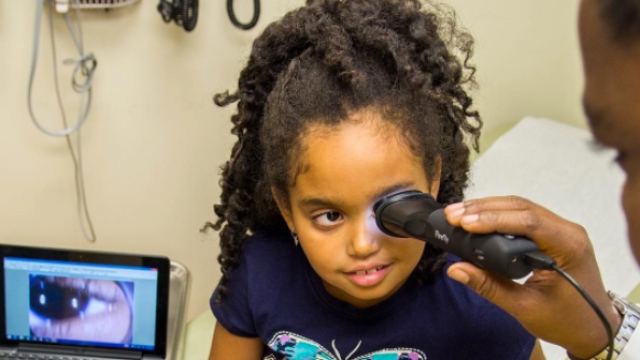 SMS
Millions Of US Kids Aren't Seeing A Doctor Regularly
By Melissa Prax
By Melissa Prax
November 21, 2016
Even with insurance, there are several roadblocks.
SHOW TRANSCRIPT

There are 20.3 million American kids who aren't getting the regular checkups they need.

There are a few roadblocks. Even with insurance, finances can deter parents. Other issues include living in rural areas or not having transportation. And getting parents the right information to encourage them to bring their kids in can be a challenge.

Right now, health care coverage for kids is less expensive than it is for adults. But if adults had health care from a young age, a lot of their costs would be significantly reduced.

But it's not just about whether kids have health care coverage. Even some who are insured aren't getting preventive care.

Over time, initiatives focusing on children's health in the U.S. have gained traction and made improvements, but advocates say there's still a lot of work that needs to be done.