Millions Of Twitter Passwords Stolen, But This Time It Was Your Fault 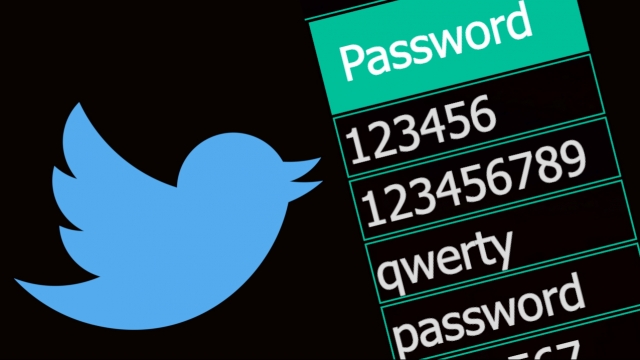 SMS
Millions Of Twitter Passwords Stolen, But This Time It Was Your Fault
By Leah Becerra
By Leah Becerra
June 9, 2016
More than 32 million active Twitter account holders' passwords are for sale on the dark web.
SHOW TRANSCRIPT

More than 32 million active Twitter passwords have been stolen, and the Russian hacker claiming to have collected the data is selling it for a few thousand dollars on the dark web.

If you have a Twitter account, your next move should be to change your password — and maybe enable login verification. If you were using that same password on other sites, change it on those, too.

LeakedSource, which analyzed the hacker's database, reported it has "very strong evidence" the passwords were taken on the user's end. So, Twitter wasn't hacked, but you might've been.

These types of attacks are usually done with the help of malware. The malicious software can be written to grab things like usernames, emails and passwords from an individual's computer.

LeakedSource posted a table with the top passwords used by people who were affected by the malware hack. The most often used were, unsurprisingly, bad passwords, like "123456," "qwerty" and "password."