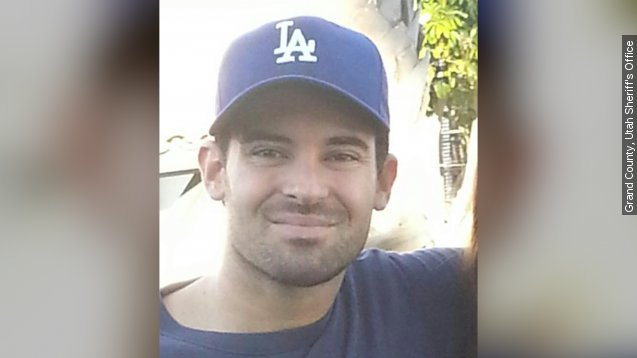 Michael Cavallari had been missing since Thanksgiving, when a passerby found his car off a dirt road 200 miles outside Salt Lake City. The engine in the car was still running, and the airbag had been deployed.

"The temperatures on the night of the incident were in the mid-to-low 20s. Very, very hostile conditions for somebody that was not properly equipped to be here, could be fatal," said Grand County, Utah Sheriff Steven White.

Kristin Cavallari, who appeared in "Laguna Beach" and "The Hills," initially posted a photo of her and her brother on Instagram asking for "thoughts and prayers." After her brother's body was found, she posted this, "You had such a good heart and will be forever missed." Authorities in Utah have not named the cause of Cavallari's death.