Memphis PD: No Murder Charge Yet In Cop Killing 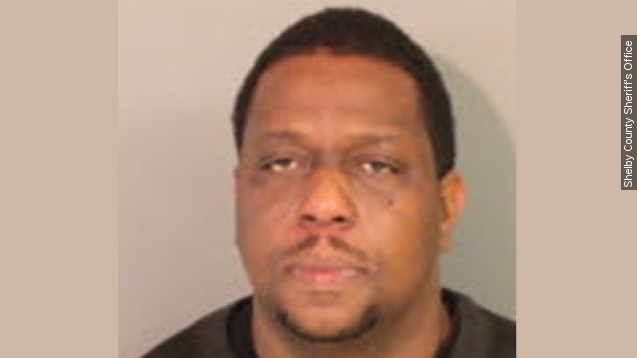 SMS
Memphis PD: No Murder Charge Yet In Cop Killing
By Grant Suneson
By Grant Suneson
October 13, 2015
Lorenzo Clark isn't yet facing murder charges in connection with the shooting of Memphis Police Officer Terence Olridge due to a lack of evidence.
SHOW TRANSCRIPT

Memphis authorities have charged Lorenzo Clark in connection with the shooting death of Memphis Police Officer Terence Olridge. But Clark is facing felony weapon charges and not murder.

Just before 1 p.m. on Sunday, Olridge and Clark exchanged gunfire. Olridge was hit multiple times and later died. Investigators say they don't know much more about the case.

Memphis police still aren't even sure who fired the first shot, which could be one of the main reasons Clark isn't facing murder charges — at least not yet.

"There is a possibility things may change, but at this point, there will be no charges as it relates to the death of officer Olridge," said Memphis Police Director Toney Armstrong.

Olridge is the fourth Memphis police officer to be fatally shot in the last four years. Two months ago, Officer Sean Bolton was killed during a traffic stop.

Olridge leaves behind a fiancee who's four months pregnant. But because Olridge was off duty, she won't be eligible for line-of-duty benefits. He had been with the Memphis Police Department just over a year.