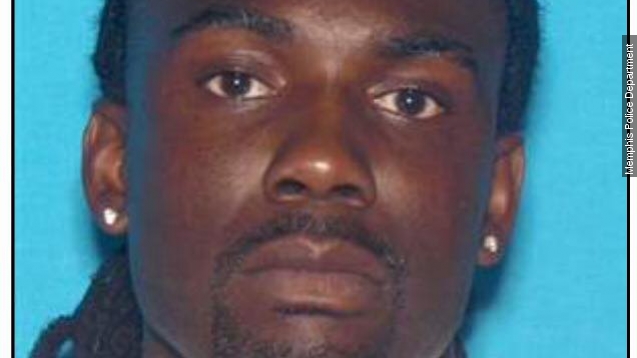 A suspect is in custody, according to WREG, following the fatal shooting of Memphis police officer Sean Bolton on Saturday night.

Bolton was shot during what the police department said appeared to be a traffic stop.

Witnesses told WHBQ multiple suspects fled the scene before a citizen notified the police of the shooting.

The officer had multiple gunshot wounds and died after he was taken to the hospital in critical condition, according to WREG.

"Sadly to say, we've been here before ... and it doesn't get any easier. This is a very difficult time not only for me as director but for all the officers that you see standing behind me and a difficult time for our city as well," Memphis Police Director Toney Armstrong told WMC-TV.