Members Of Congress: Don't Bet Against The Mets 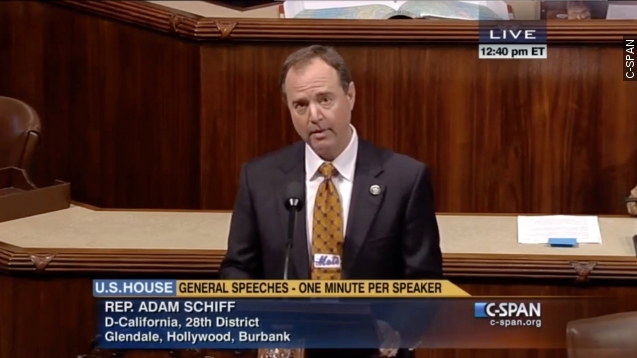 SMS
Members Of Congress: Don't Bet Against The Mets
By Matt Picht
By Matt Picht
October 23, 2015
Rep. Adam Schiff predicted the Dodgers would beat the Mets in the playoffs. He was wrong.
SHOW TRANSCRIPT

This is Adam Schiff. He's a Democratic representative from California, and a Dodgers fan.

And he just lost a bet to this guy, Rep. Steve Israel (D-NY), a fan of the New York Mets.

The Mets beat the Dodgers 3-2 in their NCLS playoff series.

The Mets went on to sweep the Cubs and secure a spot in the World Series. The Dodgers can try again next year.