Meet Jason Baca — The Model With More Covers Than Fabio 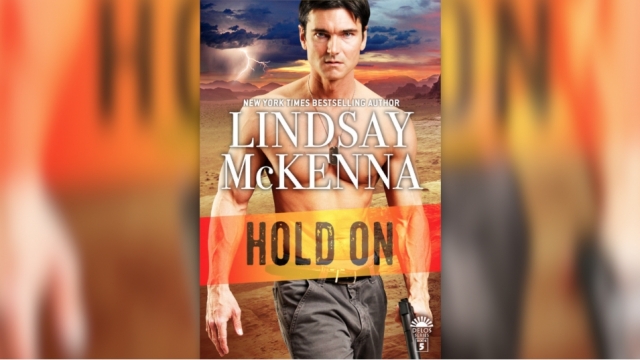 Move over, Fabio. There's a new top model in town.

Jason Baca has now appeared on the cover of 476 romance novels, officially beating Fabio's record by 10.

In a 2015 interview, Baca said he had to build up his muscles for his first cover gig. He said, "I wanted it to be so when a person would pick up this book with me on it, they would get hot flashes and feel like they would pass out at the sight of me on there."

But apparently modeling isn't his sole source of income. He's also got a regular office job, which he calls "humbling."