Medical Marijuana Might Be Legalized In Australia Really Soon 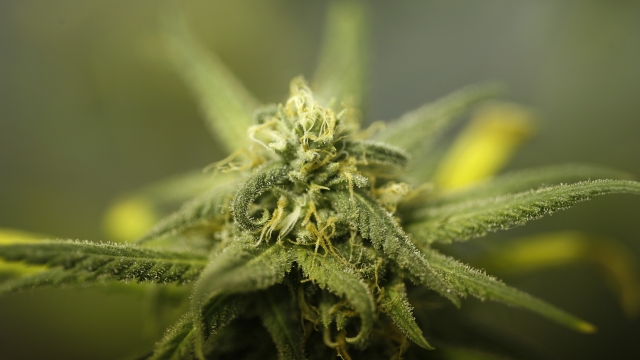 SMS
Medical Marijuana Might Be Legalized In Australia Really Soon
By Melissa Prax
By Melissa Prax
February 10, 2016
A new amendment in Australia would legalize medical marijuana there, though each state could decide whether or not to comply.
SHOW TRANSCRIPT

Australia might legalize medical marijuana. The government introduced legislation to Parliament that would legalize growing pot for medical or scientific reasons.

The bill amends an old narcotics act from the '60s. According to ABC, this bill would "allow for cultivation through a national licensing and permit scheme."

Back in October, a bill was passed to allow marijuana research and growth as long as there was government oversight.

And in late January, a cannabis-based drug aimed at treating children with epilepsy was allowed to begin trials.

This past October, the state of Victoria legalized non-smokable medical marijuana and will likely be the first in Australia to legalize cannabis.

Even if this new medical marijuana act passes, states there can decide if they will comply.

A report from Australia's Parliamentary Budget Office found if recreational and medical marijuana and hemp production were legalized by 2017, it could mean a sizable chunk of tax revenue in the following two years: about $460 million U.S. (Video via Hemp Farm Australia)

This video includes images from Getty Images and Peter Mackey / CC BY ND 2.0.