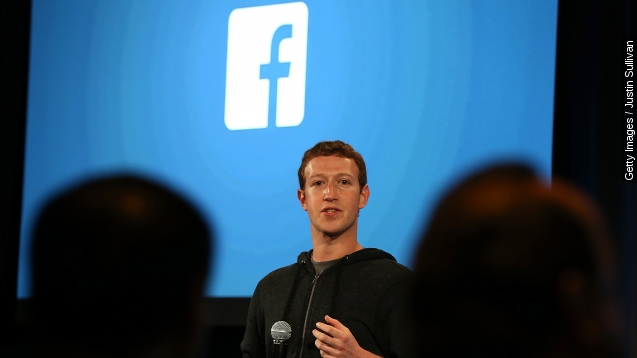 Only 32 percent of the company's workforce were women, compared to 31 percent last year. And the racial statistics stayed pretty much stagnant. Whites still make up the majority, with Asians accounting for little over a third and then small numbers of people with black, Hispanic and mixed backgrounds.

And to put it lightly the media was pretty disappointed with the news. Facebook pretty much spent the day getting slammed with one negative headline after another.

Facebook's diversity problem isn't unique to the company. It's practically an unfortunate status quo throughout the tech industry.

But this trend is particularly frustrating in Facebook, a company that has an incredibly diverse user base but can't manage to reflect that in its hiring.

The report also comes after Facebook pledged to do more to build a diverse staff following last year's disappointing report.

For this next year, Facebook has a couple strategies in mind to build up its workforce.

It's sponsoring "Lean In Circles," a program inspired by its Chief Operating Officer Sheryl Sandberg designed to keep women in computer science. It's also instituting a rule requiring every hiring decision to consider at least one member of an underrepresented group.