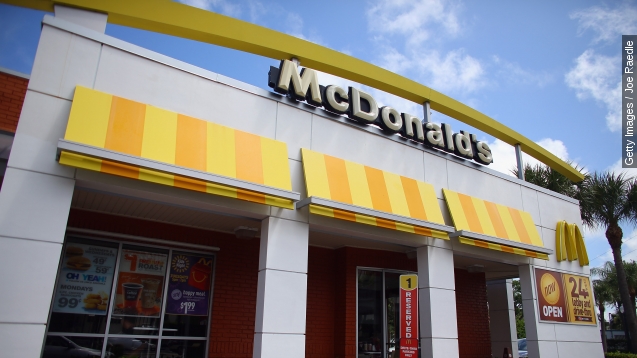 A British woman says her boss at McDonald's refused to give her more shifts because of her race.

This is Divine Tenn, an 18-year-old former McDonald's employee who worked at the fast-food establishment to save money for college.

When Tenn was refused two shifts she had requested, she called her boss to ask why.

In a conversation recorded and sent to the Sunday Mirror, her boss explained, "The black people can't take no shifts – they're not performing."

He said that rule applies to all 20 of his black employees – a third of the staff.

The Sunday Mirror says Tenn was hired on a zero hours contract, which means there's no minimum number of hours Tenn has to work per week.

Tenn quit in protest, and her boss has since been fired. McDonald's issued a statement saying the company has launched a full investigation into the incident.