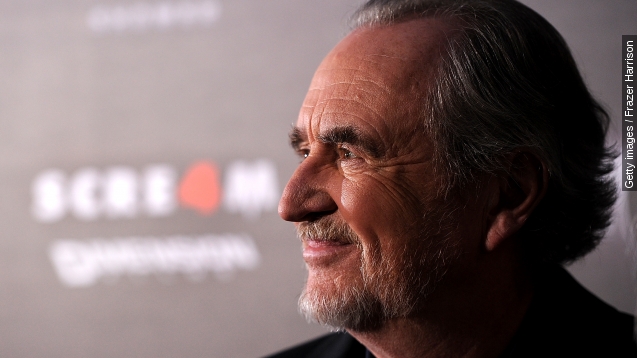 SMS
Master Of Horror Wes Craven Dead At 76
By Mikah Sargent
By Mikah Sargent
August 30, 2015
Wes Craven, the writer and director known as the master of horror, died Sunday of brain cancer. He was 76.
SHOW TRANSCRIPT

Wes Craven, the director known as the Master of Horror for films like "Nightmare on Elm Street" and "Scream," died Sunday of brain cancer. He was 76.

Craven was a prolific writer, producer and director, with nearly 100 credits to his name — most of which fell within the scary movie genre. (Video via American Film Institute)

He wrote, directed and edited his first film, "The Last House on the Left," in 1972. The film was about a pair of teenage girls kidnapped by a gang of convicts.

In 1977, Craven created the astoundingly creepy and darkly comedic "The Hills Have Eyes," followed by the "A Nightmare on Elm Street" franchise, which began in '84.

In a 1996 interview with The Movie Show, Wes Craven explained the qualities one can find in horror films.

"Horror films talk about the bare-bones realities. We are corporeal beings. ... I think what horror films do is they show you the penalty of not being at that point — not being aware, or really admitting to what's really out there," Craven said.