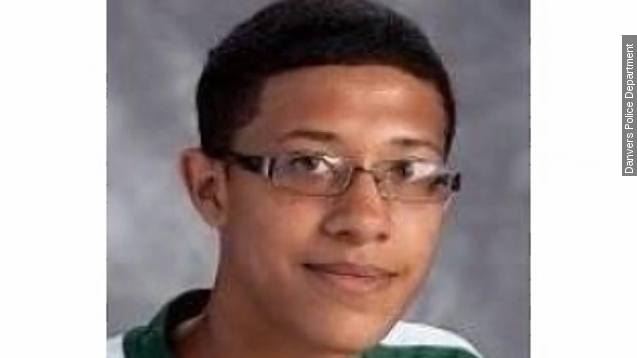 A 16-year-old in Massachusetts has been found guilty of raping and murdering his high school teacher.

Philip Chism was just 14 years old when he was charged and tried as an adult. Prosecutors say he attacked Colleen Ritzer in a school bathroom and then stabbed her with a box cutter before moving her to the woods. (Video via WHDH)

Chism's attorneys always admitted he killed Ritzer but argued he suffered a psychotic episode and wasn't responsible for his actions.

One of his attorneys said, "When Philip Chism followed Miss Ritzer into that bathroom, he was not himself. He was totally and absolutely responding to the terrible command of the hallucinations in his head." (Video via MSNBC)

The defense had a psychiatrist testify that Chism was mentally ill. According to his grandfather, it's something that runs in his family. (Video via WFXT)

Chism will be sentenced at a later date and could face life in prison with the possibility of parole after 15 years. (Video via CNN)