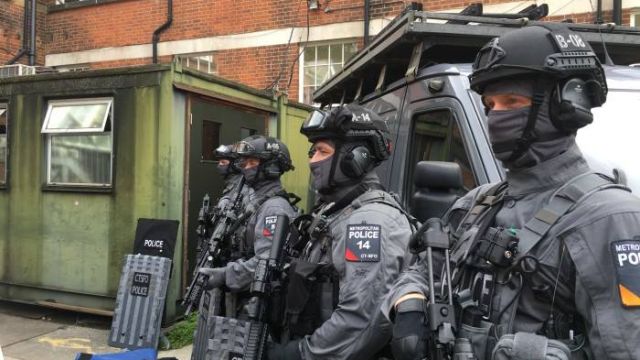 A mass stabbing in central London has left at least one person dead and several others wounded.

City police responded late Wednesday to reports of a man attacking people with a knife in Russell Square. The suspect was arrested shortly after police arrived, and a Taser was discharged by one of the officers.

Police are still investigating the attack and say terrorism is one possible motive being explored.

This video includes clips from ITV and BBC.