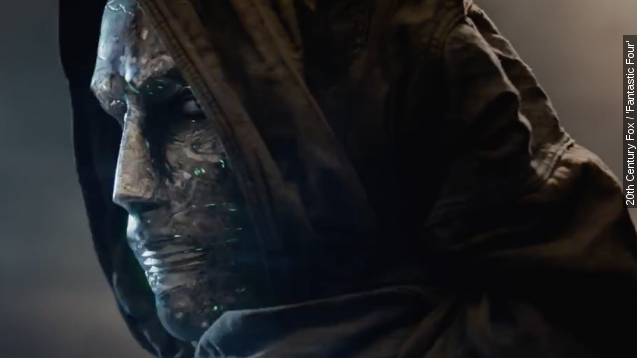 OK, so maybe 20th Century Fox told Den of Geek that rumor is "completely untrue," but that's neither here nor there. Because it got us thinking: How in the world are we supposed to keep track of which studio owns what franchise?

Things got complicated in the '90s when Marvel was going through some financial instability. As a result, the publishing company sold rights to our fave characters to any and every studio interested.

This is why we likely won't see X-Men teaming up with the Avengers anytime soon — unless studios strike some crossover deals.

Luckily for some characters, expired rights have allowed the Disney/Marvel behemoth to re-acquire characters into the universe, but for others, usage rights are far more complicated.

For example, Scarlet Witch and Quicksilver are owned by 20th Century Fox. But a deal with Marvel allowed the mutant twins to appear in the most recent Avengers film. Unfortunately, the characters aren't called mutants in Marvel movies. (Video via Walt Disney Studios / "Avengers: Age of Ultron")

And Sony and Marvel have a deal with Spider-Man, which will allow the web-slinger to appear in future Avengers films while Sony will continue to have creative control. (Video via Sony Pictures Entertainment / "The Amazing Spider-Man 2")

This might seem super complicated, especially since it messes with storylines in the comic books. But where fans are divided on authenticity of plotlines, this rumor has united everyone on one thing: the villains.

When a studio owns a main hero, it also owns all associated villains by default. So while people are all "meh" about a potential return of Fantastic Four to Marvel, they're stoked about the idea of one particular villain invading Marvel's cinematic universe: Dr. Doom. (Video via Walt Disney Studios / "Avengers: Age of Ultron")

MoviePilot argues Marvel needs a villain who can follow the likes of Loki, Ultron and Thanos. To a lot of people, that should be Dr. Doom, who has the potential to wreak havoc over entire franchises and the Marvel Universe.