Marvel Is Adding Another Show To Its TV Takeover 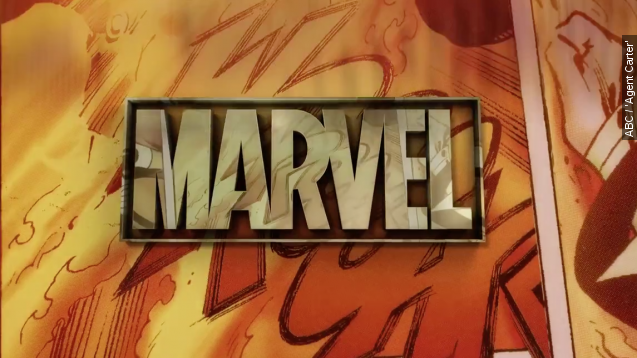 SMS
Marvel Is Adding Another Show To Its TV Takeover
By Eugene Daniels
By Eugene Daniels
October 2, 2015
Another Marvel TV show is in the works proving, once again, the Marvel franchise is a case study in taking over multiple mediums.
SHOW TRANSCRIPT

The Marvel television takeover has just been kicked up another notch. (Video via Walt Disney Studios / "Captain America: The Winter Soldier")

Word on the street is Marvel and ABC are working on another series from the money-making franchise. This time, it's the comedy "Damage Control." The series follows a clean-up crew patching up the messes our superpowered friends leave behind.

Like this one. (Video via Walt Disney Studios / "The Avengers")

Oh, and that one. (Video via Walt Disney Studios / "Avengers: Age of Ultron")

If the show gets picked up for a full series, it would prove Marvel is the master of crossing between movies, traditional television and the trend we can blame for "Netflix & chill": streaming.

But let's not forget the other shows in different levels of production at ABC: "Marvel's Most Wanted," a spinoff of "Agents of S.H.I.E.L.D and a very secret upcoming project by John Ridley.

Marvel also has a slew of different shows either on or coming soon to Netflix. (Video via Netflix / "Daredevil")

"Daredevil" is getting ready for its second season on the streaming giant, with "Jessica Jones," "Luke Cage" and "Iron Fist" on the way. (Video via Netflix / "Jessica Jones")

For Marvel, the best thing about taking over TV is the ability to basically force fans of the "Avengers" films to watch. By setting the shows in the same universe, hints about movies or a character's backstory make for some serious can't-miss television moments. (Video via Walt Disney Studios / "Avengers: Age of Ultron")

So, even though we don't know much of anything about who's in or who's in charge of the newest Marvel addition, based on Marvel's track record, people will probably be tuning in.

This video includes images from Getty Images and Marvel.