Marijuana Activists Light Up In Front Of The White House 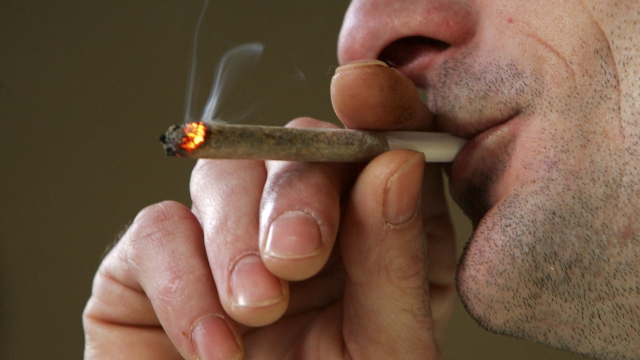 Saturday, dozens of protesters openly smoked pot in front of the White House.

They lit up to protest marijuana laws in the United States as part of an event called RESCHEDULE 4/20.

But they had to remove it after the Secret Service deemed it a security concern.

Possessing a small amount of pot in D.C. is perfectly legal, but smoking it in public isn't.

No one was arrested, but two people were fined $25 for public consumption.

Event organizers said they wanted Obama to "stop the marijuana arrests, pardon offenders, give patients access to their medicine and deschedule cannabis."

Unfortunately, Obama was out golfing during the protest.

This video includes clips from Facebook / DCMJ, Time and WTTG and images from Getty Images.