Maria Sharapova Drops Out Of Second Tournament This Month 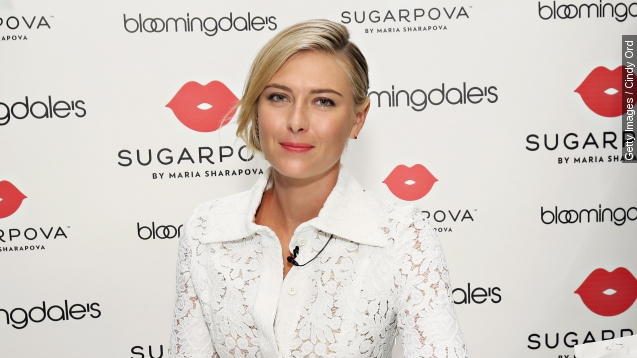 With just one day until the US Open starts, Russian tennis player Maria Sharapova has pulled out because of a leg injury.

Sharapova announced the move on her Facebook page, saying, "I have done everything possible to be ready but it was just not enough time."

Earlier this month, she withdrew from the Rogers Cup for the same reason. As a matter of fact, the tennis star hasn't played since she lost in the Wimbledon semifinals to Serena Williams last month.

Sharapova says she will return to playing in the "next few weeks." The U.S. Tennis Association told ESPN, Darya Kasatkina will replace Sharapova.