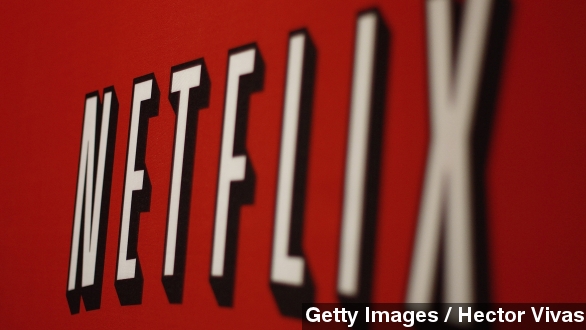 As Netflix looks to expand internationally, the company is banking on "Marco Polo" to help it find its way.

Netflix's new series follows the adventures of Marco Polo and his time with Mongolian emperor Kublai Khan. With a $90 million budget, it's one of the most expensive shows being made right now, second only to HBO's "Game of Thrones."

This comes at a time when Netflix's growth has been slowing down. The U.S. market is pretty well saturated and its European rollout came up short of predictions.

Netflix added 2 million European subscribers, which is just under the 2.36 million it had estimated. While that doesn't sound like a big difference, the overall slowdown in growth was enough to send the stock plummeting 20 percent.

Netflix still has a long way to go before it becomes a global company, but it's hoping original shows like "Marco Polo" will help it establish an international foothold.

Early reviews show critics are pretty divided on the show. The Independent called it "big, bold and, at times, bombastic television." But a writer at Variety found it "deficient in the binge-worthy qualities" Netflix shoots for.